Many leaders in the neuromodulation space either have a clinical or engineering background. I have entered this space, focusing on low-intensity ultrasound, with a background of 25 years of Alzheimer's disease (AD) research. In my presentation, I will not address ultrasound based on the principal mechanisms of how this modality creates its effects: the generation of heat, radiation force and cavitation, but more operationally: We subdivided this modality into three fundamental approaches, USonly, US+MB (combined with microbubbles to achieve blood-brain barrier opening), and US+MB+mAb (using, in addition, therapeutic monoclonal antibodies). Major tools are transgenic animal models of AD and senescent mice. Exemplified by the two hallmarks of AD, tau (forming intraneuronal protein aggregates) and Abeta (forming extracellular aggregates), I will discuss in what these two aggregates fundamentally differ when the different ultrasound modalities are applied, whether clearing of aggregates is or is not dissociated from achieving clinical benefits, and what our strategy is in taking these findings to the clinic. After work in the large animal model sheep, we have already built a bespoke ultrasound system for which we have obtained approval to conduct a clinical trial in 12 patients with AD. 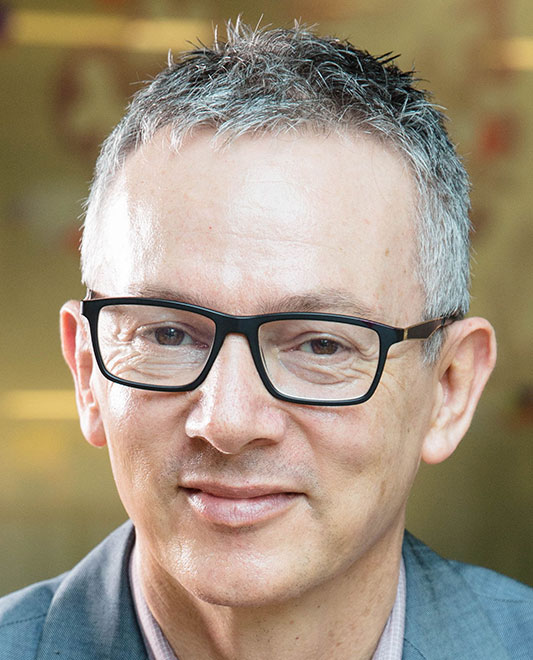 Professor Jürgen Götz is the inaugural Director of the Clem Jones Centre for Ageing Dementia Research at the Queensland Brain Institute in Brisbane (Australia). Professor Götz studied biochemistry in Switzerland and earned his PhD in immunology with Nobel Laureate Köhler in Germany. After postdoctoral work at UCSF and at Novartis, he became a group leader in Zürich, before moving to the University of Sydney in 2005, and then to the University of Brisbane (Queensland Brain Institute) in 2012. A major focus of his laboratory is to gain insight into how tau and amyloid both separately and synergistically contribute to Alzheimer's disease. In recent years, the laboratory has started to develop therapeutic ultrasound into a treatment modality for Alzheimer's disease and other brain diseases, both by transiently opening the blood-brain barrier and as a neuromodulatory tool. Professor Götz has published more than 210 papers in leading journals including Cell, Science and Neuron, and has authored many authoritative reviews in the Nature Reviews journal family.